ISP had its informal beginnings as a community school set up by a few interested parents to provide an educational alternative to schools already offered in the community.

In 1982, a group of Panamanian and expatriate families met to establish an elementary school for about three dozen students. By 1985, the parents, calling themselves The International School of Panama Association, applied for and were granted authority to establish an educational institution under Panamanian law. The ambitious group of founding parents decided to begin with a school that would serve students from kindergarten through third grade. They hired a director and teachers, and together with them created a curriculum that would provide the best possible education program with an international perspective. It was arduous work. Their dream and vision held strong even during times of political and financial hardships in the Republic of Panama. In 1990, with enormous pride, ISP graduated eight students—our first senior class.

The commitment and dedication of parents who joined the school when it was just starting out served as the foundation for the inspired expansion ISP now enjoys.

We have expanded from three small residential buildings in La Cresta to our current campus facilities set on a beautiful 9.6 acres area in the open rolling hills of Cerro Viento. In 2006 the campus was further expanded to make room for our growing student population. ISP added a Cafetorium, middle school science labs, and later a dedicated Early Childhood Centre, as well as elementary cafeteria, to name a few additions.

As our athletics program continued to flourish, covered tennis courts and a semi-Olympic swimming pool were inaugurated during the 2010-2011 school year.

Serving over 1,000 students in 2014, the school’s facilities continued to be improved and expanded, thereby expanding the variety and improving the quality of the programs being offered. That year work began on the new Bus Depot and Performing Arts Center which was inaugurated in 2015. The final addition to the campus was the ambitious multi-sport field and track project. ISP now boasts one of two FIFA One Star Certified Artificial Turf Fields in all of Panama.

Growth has continued at ISP in the most recent years. Our Science Technology Engineering and Math Program is now the only AdvacEd certified program in Central America. To further cultivate this commitment, several spaces in all divisions have been transformed into STEM labs. These spaces combine technology and hands-on tools, providing students with additional spaces to explore their creativity and to apply learning to real-world tasks and problem-solving.

Today, building on a strong foundation and vision, ISP continues its forward-thinking tradition, always striving to improve teaching and learning in state-of-the-art facilities, while remaining true to the bold and fearless vision of our founders, to offer a forward-thinking world-class education in Panama. 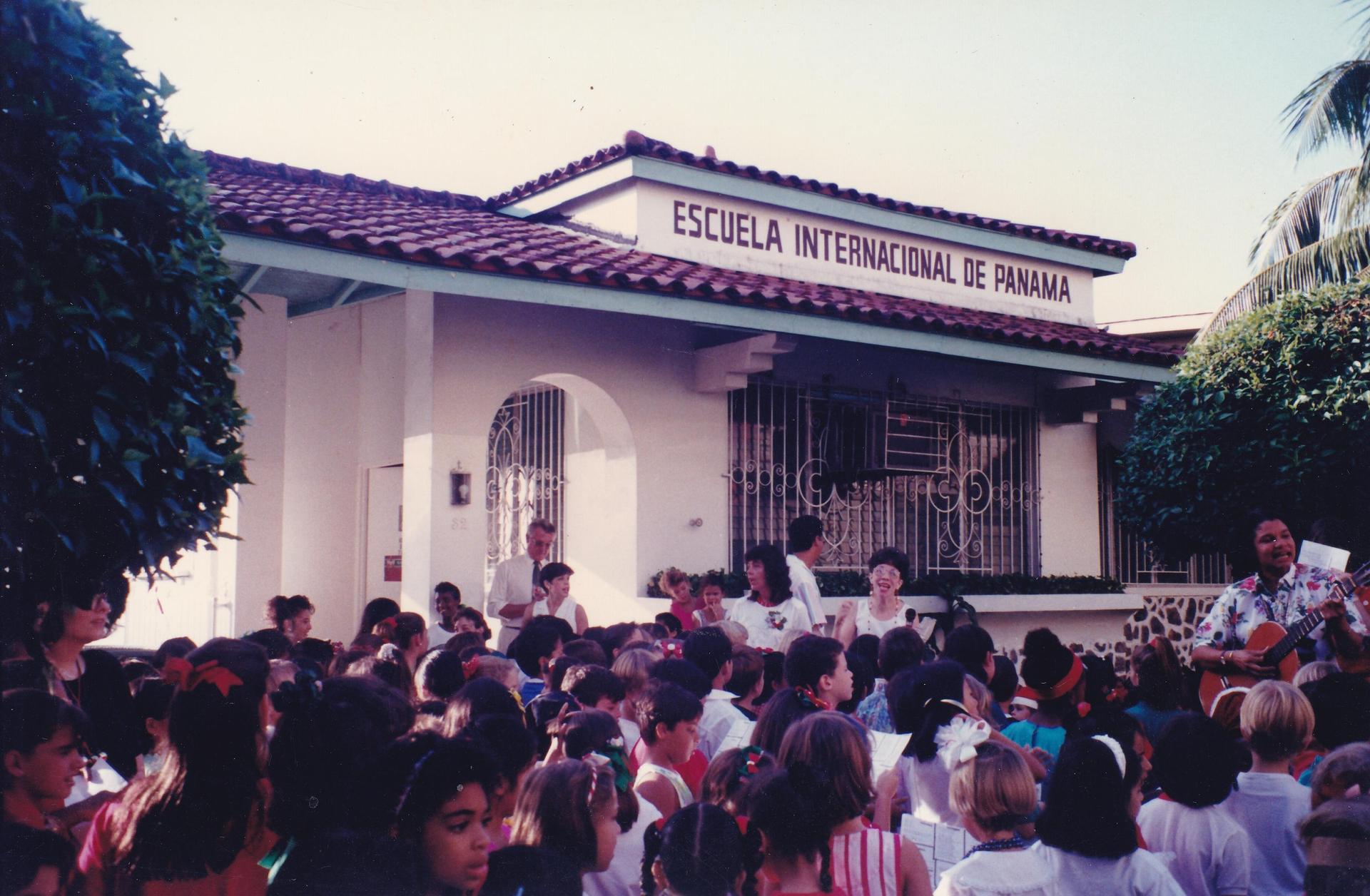 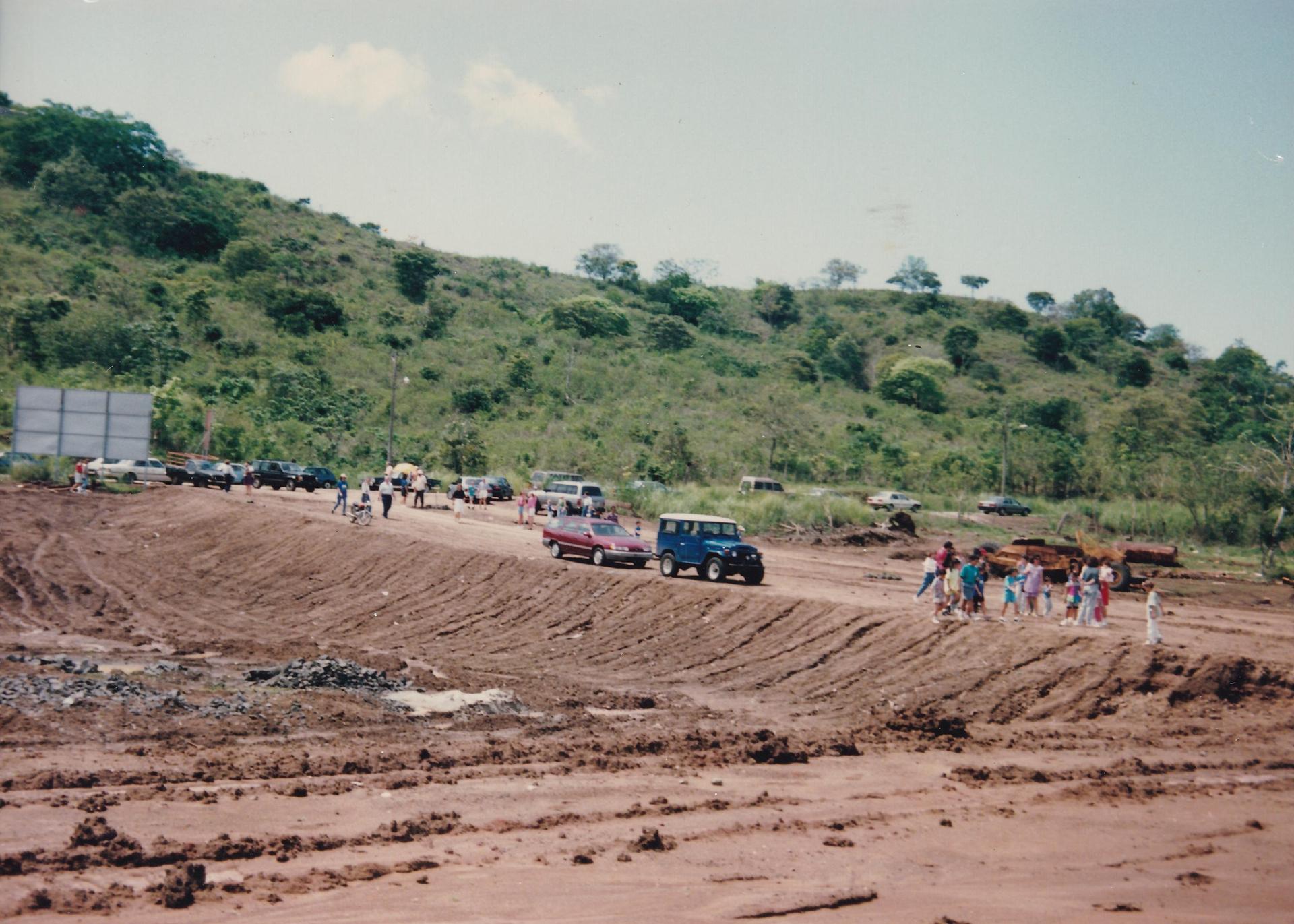